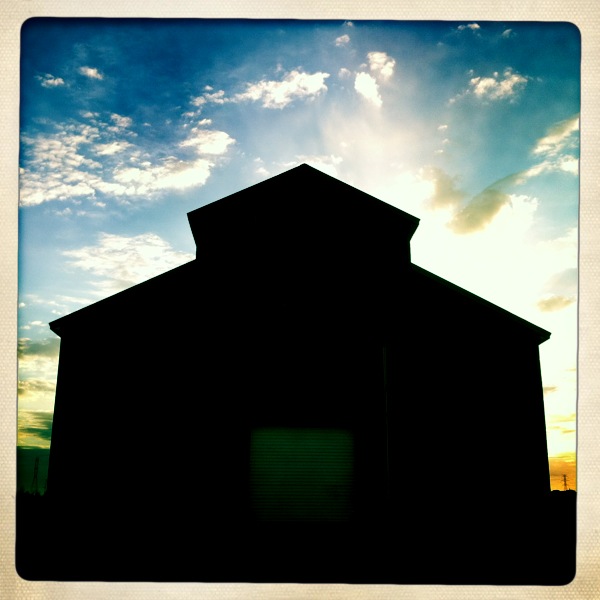 Rural Heritage Development: A Survey of Marion and Washington Counties

Published in partnership with the Kentucky Heritage Council, the results of a year-and-a-half long study of rural historic resources in Marion and Washington Counties demonstrates the importance of places such as barns, outbuildings, and crossroad towns, to a sense of place in rural Kentucky.

The Rural Heritage Development Initiative’s Historic Sites Survey was a far-reaching effort to create a record of rural historic resources in the Marion and Washington county area. Fieldwork began in September 2006 and continued until July 2007. In a typical week, the two-person.  In all, 1,427 new sites were documented, and 77 previously documented sites were revisited. Each of these sites has a principal resource – the house on a farm, for example.

The survey team spent three days in the field documenting historic properties and two days in the office coordinating the survey, entering data and producing survey forms.  Ultimately, the team drove more than 12,800 miles over the course of their work.  Their efforts were augmented by the work of two University of Kentucky students and a hired, part-time assistant.  The Site Identification Manager, the Survey Coordinator, the Restoration Projects Manager and the Site Identification Assistant at the KHC, students at St. Catherine’s College and Teen Leadership of Washington County contributed additional fieldwork.

The RHDI Survey began with the Rural Heritage Development Initiative (RHDI) itself, a three-year pilot project to implement preservation-based economic development strategies in eight Kentucky counties: Boyle, Green, LaRue, Marion, Mercer, Nelson, Taylor, and Washington.  Sponsored by Preservation Kentucky, the Kentucky Heritage Council and the National Trust for Historic Preservation, this Central Heartland region was one of two areas in the country selected nationwide for this exciting program.  It was funded through a grant from the W. K. Kellogg Foundation with matching funds from private donors and the local counties.

To help us better understand, protect, and market the historic resources of this region, we applied in 2006 to the Preserve America Program of the National Park Service for a grant to do rural historic sites survey in two of the counties of the RHDI area, Marion and Washington.  These two counties were chosen because they had incomplete or out-of-date survey data.  The survey grant was one of three awarded to Kentucky in March, 2006, when the first round of Preserve America grants was announced by honorary chair, First Lady Laura Bush.

The valuable data gathered by this survey project is of great benefit for historic preservation planning efforts in the RHDI region.  At the time of publication, it was tapped to support projects in the region by a second, newly awarded Preserve America Grant that funded Survey, National Register and Heritage Tourism projects throughout the eight county RHDI area.  It is hoped that the data from this project and report will be a useful reference tool for ongoing preservation projects both within and outside of Marion and Washington counties.