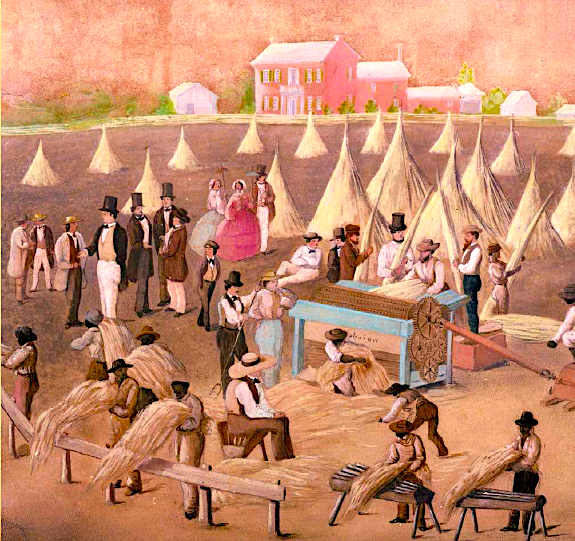 By the early to mid-1800s, Kentucky had left her frontier roots behind.  The cities of Lexington and Louisville were bustling places of commerce and culture.  Still, the fifteenth state was mainly rural, and most Kentuckians were farmers.

About 20 percent of Kentucky’s residents at this time were enslaved people of African descent.  They cleared and worked the land.  They built elegant homes.  They were accomplished carpenters and seamstresses.  But they did not own the land they worked, did not realize the profits from their labor, and did not call those elegant houses “home.”

We know much less about the enslaved people who worked for Kentucky landowners than we do the landowners, and what we do know is often told from the slaveholders’ perspective.  Historical archaeologists are working to change that.

This publication from the Kentucky Transportation Cabinet — prepared in partnership with the Kentucky Heritage Council and University of Kentucky Department of Anthropology — discusses early to late nineteenth century Kentucky archaeological research on plantation layout and the lifeways of enslaved African Americans.