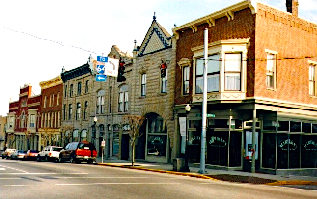 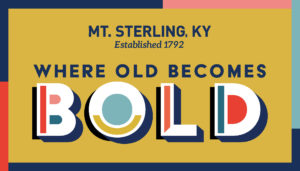 Historic sites in the Mt. Sterling area include: 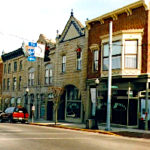 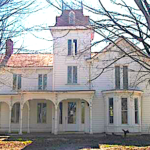 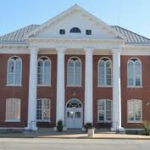 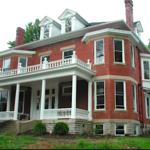 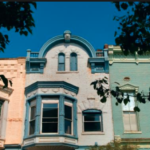 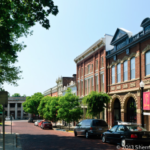 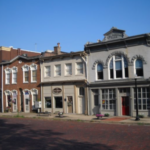 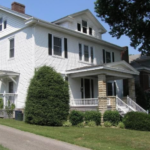 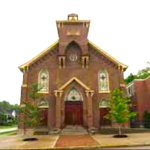 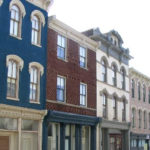 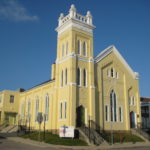 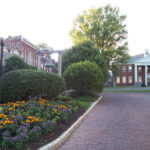 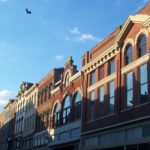 Login to Edit Your Listing