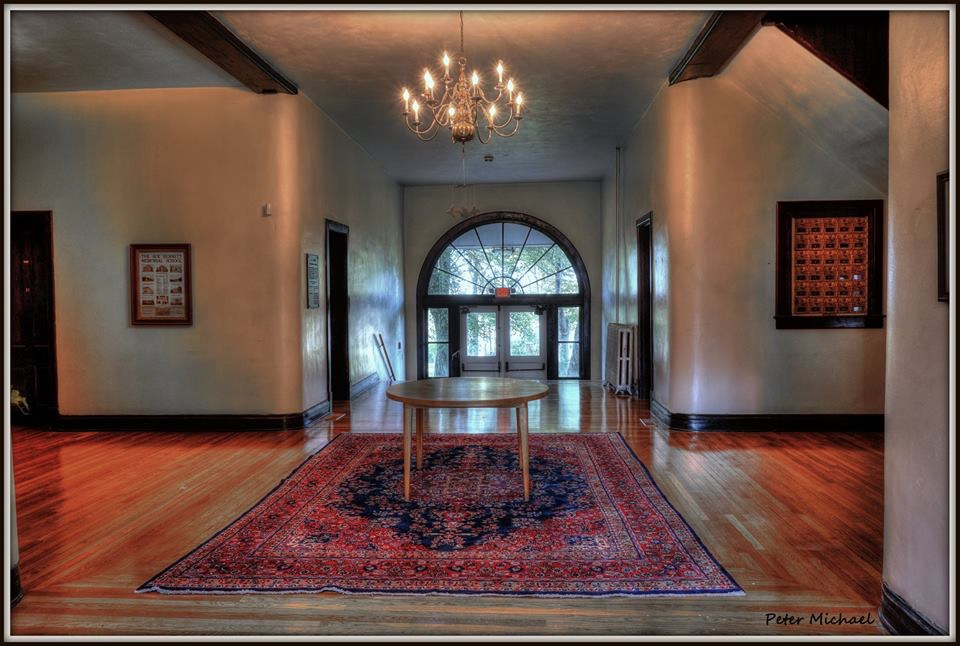 Event Name
Guided Tours of Historic Buildings on former Sue Bennett College Campus
Event Description
Sue Bennett College was a private college in London which operated from 1897 through 1997. It was affiliated with the United Methodist Church.  It began as an elementary school and ended as a four-year college. Sue Bennett was a nineteenth-century social activist who longed to provide education opportunities to the low-income citizens of her area.  She and her sister, Isabel &amp;quot;Belle&amp;quot; Bennett, petitioned local businesses and organizations for support and were successful in obtaining a $20,000 grant from the women of the Methodist Parsonage Society and $20,000 in matching funds from local donors.  With those funds, they began planning for the school.  Sue died before the school opened its doors, but in 1897 Belle Bennett opened The Sue Bennett Memorial School in London with elementary (and later, secondary) classes. In 1922, the school became a junior college, and its name was changed to Sue Bennett College.  In 1932, it received accreditation from the Southern Association of Colleges and Secondary Schools.  A new president, Paul Bunnell, was elected in the fall of 1991; he added four new sports programs for the following season: football, men&amp;#039;s soccer, women&amp;#039;s volleyball and cross country.  The athletic programs, which were to be hosted off-campus, were projected to add 50 students to campus without increasing administrative costs, but the enrollment growth never materialized.  A four-year business degree program and other programs - social service, paralegal, nursing, secretarial services, law enforcement and education - were proposed to help expand their educational studies and degrees, and grow the student body.  The school closed in 1997.  In 2014, the campus was used for adult continuing eduction classes, a nonprofit adoption and foster care program, and a community church.
Organization
London/Laurel Co. Tourism Commission
County
Laurel

Member since 7 years ago
View Profile

Login to Edit Your Listing